The Breaking Pattern revitalise emo rock on spectacular new album, ‘There Are Roadmaps In Our Veins’

‘The face of the Phoenix emo revival movement’ – The Huffington Post 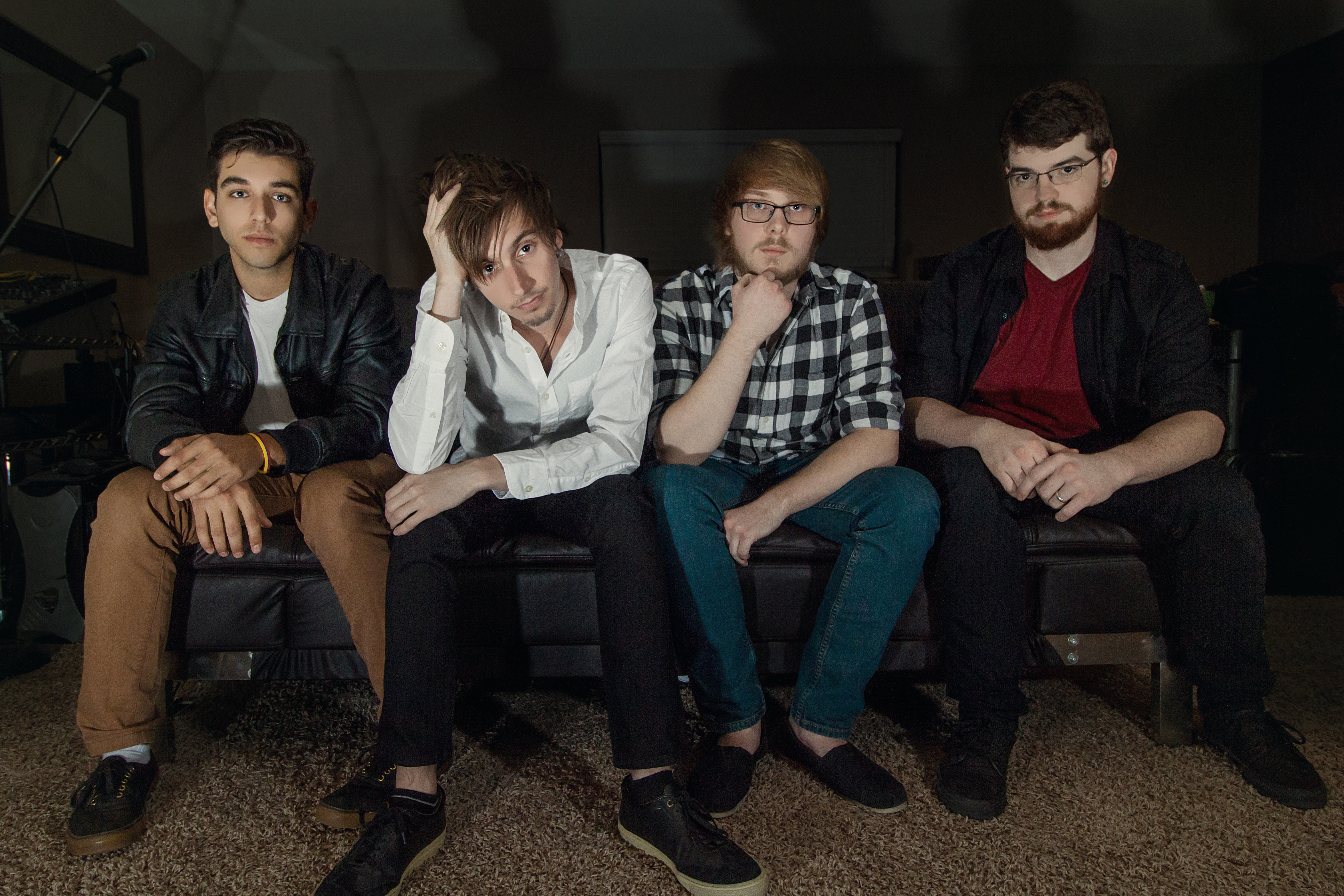 Arizona indie rock group, The Breaking Pattern, are bringing a fresh new sound to the emo scene on their debut album There Are Roadmaps In Our Veins. Anthemic vocals and reverb-soaked guitars make for a euphoric and equally lovelorn summery sound.

The band cite emo and pop-punk acts such as Real Friends, The Wonder Years, Man Overboard and The Hotelier as influences. Fellow Arizona indie rockers Lydia have offered the band much support, their guitarist Justin Camacho even co-writing songs with the band in the past.

The album lyrically tackles the hurdles of a failing relationship. The band’s frontman explains: ‘The album is somewhat of a break-up album, chronicling the various stages of a doomed relationship from the moments leading up to the split until the resolution and recovery. I say “somewhat” because it is not a concept album. The songs do not tell one specific story, but are a compilation of personal experience and the stories I’ve witnessed from friends who had their own hearts disintegrated into red dust.’

Producer Cory Spotts engineers the record, having worked with other esteemed Arizona acts including The Maine, The Summer Set, BlessTheFall and Job for a Cowboy.

Within the first few months of their formation, the band opened for celebrated acts such as Emarosa, This Century, Weatherbox and The Rocket Summer. They have since sold out multiple shows.

Vocalist Derek Hackman previously fronted a band called Ezer. Having long had a passion for music, he began writing songs aged 11. Moving house frequently as a child, Derek dealt with long periods of social isolation that fuelled his songwriting. The first time he ever sang live was at his high school graduation – in front of 6000 people. He was so nervous he vomited in the bathroom only minutes prior to going up on stage.

Derek is also a published poet and has a degree in Molecular and Cellular Biology.

Making up the band’s other members include drummer Brandon (who also handles a lot of the photography), guitarist Nick (who happens to also be an award-winning coffee roaster) and bassist Jacob (who is Columbian and fluent in Spanish).

There Are Roadmaps In Our Veins is out April 8th.

I love discovering new music and bands I've not heard of before. The Breaking Pattern is a band I'll certainly be keeping an eye on. Let Love Go is a great song and I especially love the intro.