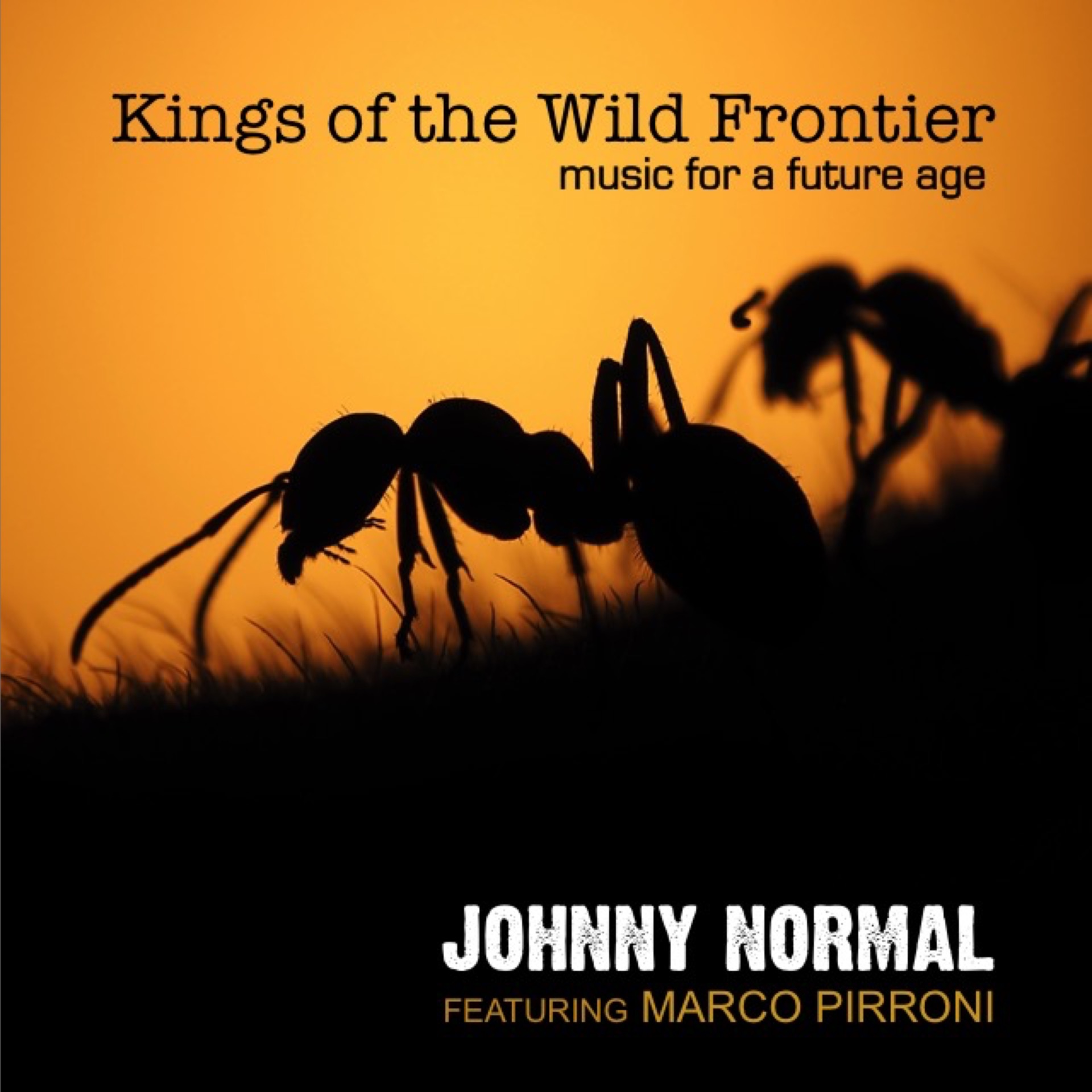 Johnny Normal’s download only rework celebrates 36 years since the original release, and sees the talented producer recording his own unique versions of all of the songs. The album features double Ivor-Novello Award-Winning Ants songwriter and guitarist Marco Pirroni.


The album project was initially the idea of Adam Ant himself, who liked the style of Johnny’s music.

As Johnny explains: ‘My version of KOTWF is not meant as a copycat album as we could never improve on such a classic, rather an Ant fan’s homage to the fabulously exciting original record by Adam, Marco and co which had such an impact on my life and the lives of millions of the MTV generation.’


The project sees Johnny teaming up with close friend and guitarist Psycho Pete and backing vocalist/bass player Izzie voodoo. Whilst on tour supporting Adam Ant, Johnny and Psycho played several of their own electronic interpretations of Ants songs, performing to crowds of up to 3000 people. The performances were well-received by audience members, cementing the idea for the duo to create their own electronic cover album.

In 2014, the project came to a frightening halt when Johnny Normal was hospitalised in three intensive-care units with a succession of life-threatening illnesses. His life support was turned off twice and he was expected not to survive. Beating the odds, he pulled through, his family requesting that the unfinished album be played whilst he was in his coma, spurring him on to fight death. ‘I have no doubt this provided me with a subconscious link to the outside world and aided my recovery,’ Johnny has stated.

Appealing to both Adam and the Ants fans and electronic music lovers, it’s a record that all kinds of music enthusiasts can get into.


There will be an 'album listening party event' in London on Friday 17th June, tickets and info from www.johnnynormal.net